Joanne so wanted to have everyone up doing dances representing her Irish, Filipino, German and American heritages; but the audience at this 'Manuscript Launch' would've had to roll out sleeping bags as that would take all night. 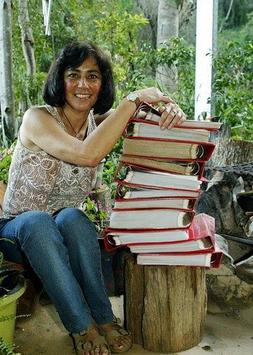 Joanne was on  a roll! She did many more promotional activities!

Joanne's current promotional activities are It's Story Time and Story By Moonlight ​. For more infomation about them, click each on the menu. 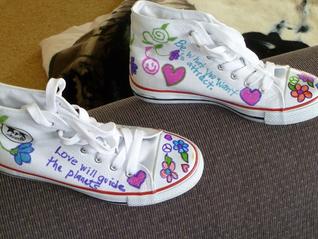 ​First, there was her 'Manuscript Launch'  purposely held on October 10, 2003 - which was her daughter's 25th birthday.  Joanne felt it would bless her trilogy novel (or her 'triplets') by having them  announced to 'the world' on her daughter's birthday.  Who wouldn't be excited after spending 19 straight months writing?  *Unfortunately, the video of Joanne's 'Manuscript Launch' has been lost with all her several moves.    It was quite a bash!  Eoxtic Mediterrean food was catered in.  The wine bottles' labels were substituted with stick-ons of the novel's cover.  Joanne's dearest friend, (more like, her 'Second Father') Tony proudly displayed dozens of his hand-chiseled/carved works of art.  Joanne kept the audience on the edge of their seats as she read excerpts from  her EAGLES OF THE RAINBOW FOREVER Volume I, Volume II & Volume III.  The smorgasbord of excerpts  gave the audience splashes of rapturous romance scenes,  arrays of adventures that rattled bones, breath-taking descriptions of Mother Earth in all her glory; countless cultural ceremonies and celebrations so vividly described; boundless happy and sad heart wrenching times... and so much more.  AND, thanks to the Native American Cultural Association,  Joanne just had to join in on some Native American dances!

In Oct. 2012, Joanne hosted a 'Peace Walk' through some breath-taking Tasmanian Rainforests to celebrate International Peace Day.  She even made her special 'Peace Shoes." 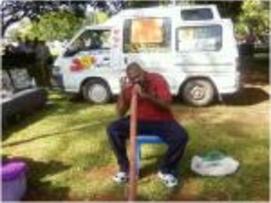 The Cherokee Jingle Dance was done by the women from the Native American Cultural Association of the Gold Coast, Queensland, Australia.  This dance is done to help heal those who are sick.

In 2011, Joanne hosted a multi-cultural games' day for kids  ​at Centenary Park in Charters Towers, Qld, Australia.  She led kids in Cherokee, Irish, German, Filipino & American games.    She had a few raffles to give away copies of her trilogy novel to the mums.  The kids got 'fun bags.'  This really kind man offered to play us all some 'dig' music. 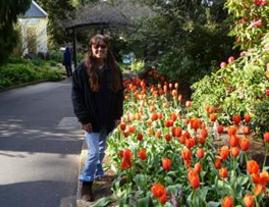 In 2011, Joanne had heaps of fun painting her van with Unity in Diversity quotes.  No wonder when in 2012, she trekked her way from Qld. to Tasmania over 15 days, so many people asked about them and then, of course - about her trilogy novel. 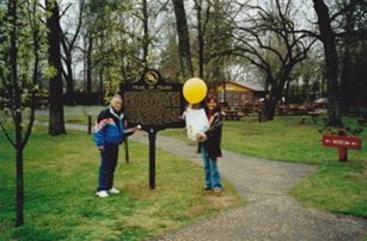 In Mar. 2005, in Honor of the Cherokees who died on the Trail of Tears -  Joanne and her Uncle Auggie walked some 80 miles to the Cherokee Historical Society.  *See the Media Website Page.

Oct. 2004, Joanne distributed her 'Writer's Portfolio' to 50 individual well acclaimed authors -  by slipping them under those authors' states' room doors... while on the 10-day 'Get Caught Reading at Sea' cruise, Oct. 2004.  This was warmly received and gave Joanne the golden opportunity to meet with many authors - who really loved mentoring her.

The Cherokee Pow Wow  Dance was done by the men and boys  from the Native American Cultural Association of the Gold Coast, Queensland, Australia. 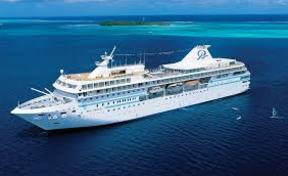 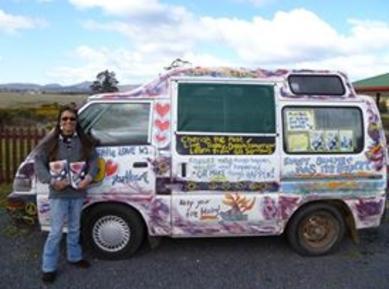 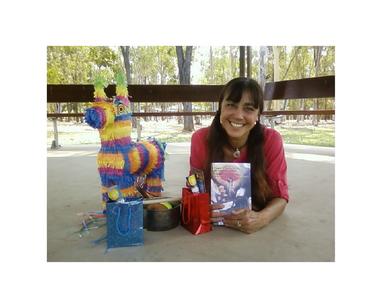 ​Scroll back up to the Menu tofind out moreabout Joanne Galliher 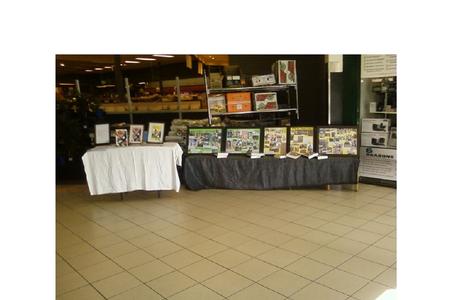 In October, 2011 Joanne rented mall space, in Charters Towers, Qld, Australia, for a week to display her EAGLES OF THE RAINBOW:  An Awesome Hybrid Volume I, Volume II & Volume III ...along with a very indepth display of the 233 years of history woven through that trilogy.  She sold about 75 books and had many conversations with people all about how to best achieve harmony in our world. 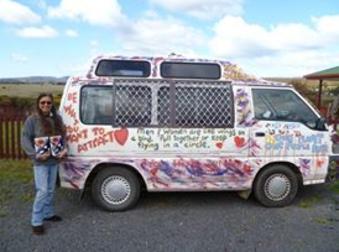 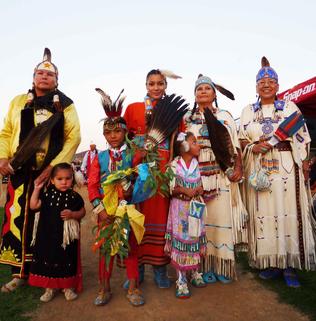 ​​Joanne  started promoting interest in her trilogy, EAGLES OF THE RAINBOW FOREVER Volume I, Volume II & Volume III  almost the second she completed its first draft, back in 2003.  What a mammoth first draft!  It was well over 650,000 words.