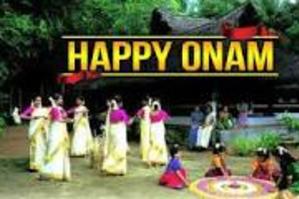 There is something special about being paid to write.  For the first time in Joanne's short time as a writer, being paid made her feel like an 'author.'  And, that feeling fueled her to never give up getting her trilogy novel out to as many readers as possible. 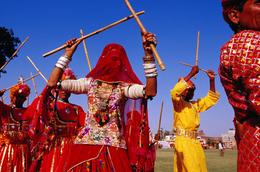 1.  Because the client was a good 5 hour drive away, their only contact was via phone and emails.  The doctor had limited clear English.

2. Albeit the doctor had attained  stellar academic achievements, her English literacy skills were limited; making it difficult to read the material she sent to Joanne.

3.  In order to sound authentic, Joanne had to spend hours learning about the many Hindu festivals, that so picturesquely filled this story. 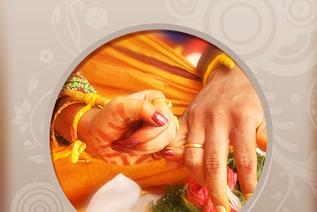 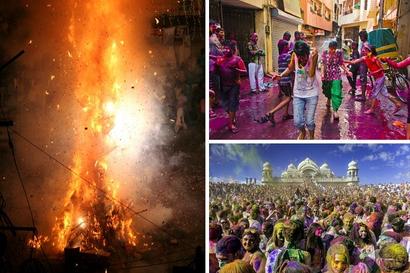 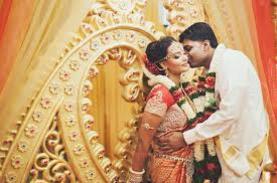 In, May 2008, Joanne felt so honored when a female doctor from India hired her to ghost write  a true story that was so close to her heart.

*note:  The title and characters' names will not be mentioned in order to protect her client.

The basic storyline is as follows - It is a  20,000-word novella based on true stories.  A female Hindu doctor falls in love with a male Hindu patient who is married.   That in itself is totally taboo.  The doctor is rapturously beautiful and a pillar of independence; yet, the second she sets eyes on this man,  he so enigmatically shackles her heart.  He 'owns her.'   She cannot think of anyone except him.  She cannot stop loving him.  He woes her into his web, from which she cannot escape.  Then, he betrays her in the most damaging ways.  He reports her to the Medical Association and seeks financial compensation.