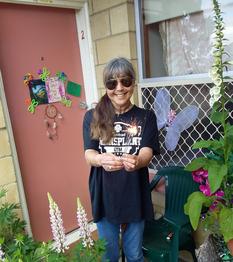 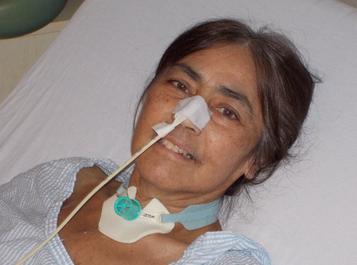 Joanne is training super hard in prep to do Tasmania's "Point to Pinnacle Half Marathon Race," November 2022! 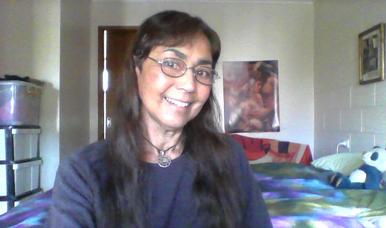 Joanne's SOS  Save  Our  Sick Campaign flyer is below these photos... 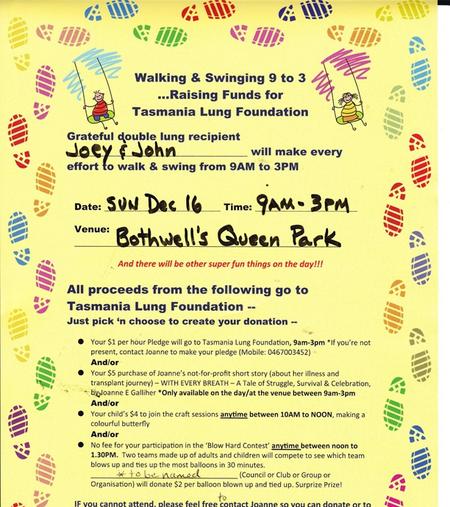 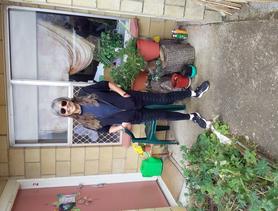 ​Here is Joanne just 2 months before she decided she just had to get on the Double  Lung Transplant Waiting List... only 72 lbs or 33 kgs...barely able to take 2 steps without resting many long moments, sitting on her wheelie-walker. She was  breathless literally non-stop for 3-1/2 years.

And, here Joanne is 390 days after her double lung transplant (June, 2018)... at 66.  You bet she thoroughly enjoys even the most mundane activities -- vacuuming, grocery-shopping, cooking... because for 1,187 she could not do any of those simple things. And, she's back to her 145 minutes of fitness 7 days-a-week: 80 minutes jogging, 30 minutes of toning and 35 minutes of Yoga. You bet she never skips her morning prayers and meditation.

After 1,187 days of an  End Stage Lung Disease, Joanne was gifted with a second chance at life.  Her donor and the donor family are definitely her heroes.  Here she is 35 days after her 6-hour double lung transplant surgery, in 2017.  As Fate would have it, she and her two perfectly healthy new lungs got together on a Sunday... Joanne was also born on a Sunday....

Nothing can stop her now! She has run THREE HALF MARATHONS between 2018 and 2021!! Regarding these three photos--she is 67, then 68 and then 69... just after running half marathons! 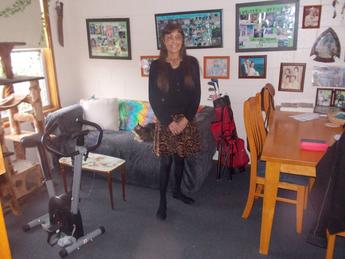 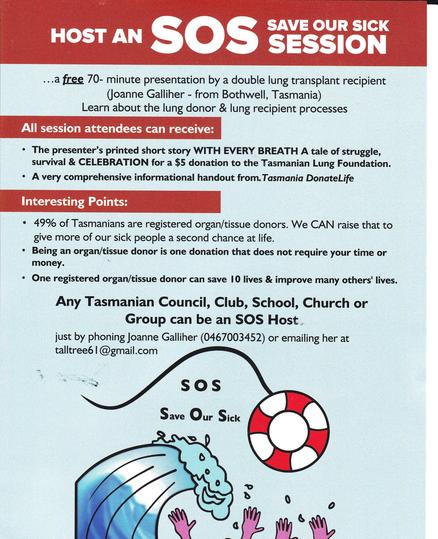 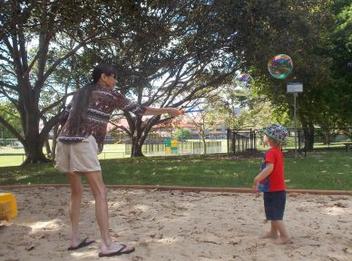 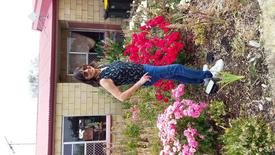 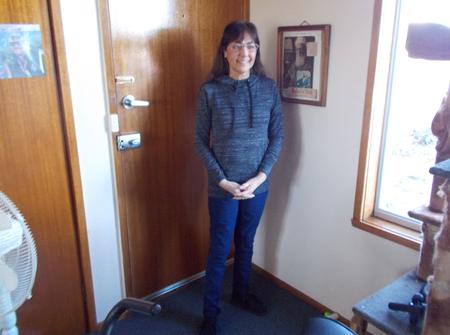 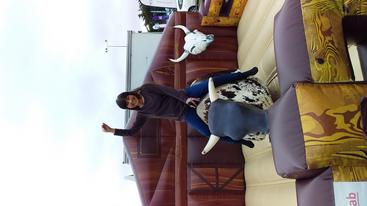